I just finished up an exhilarating week 1 at Migration Uncut 2018 with our guests in Masai Mara. As the river crossings are picking up pace slowly this year, we concentrated a lot on the two star leopard mothers – Bahati and Kaboso during these days. After days of tracking and planning we finally got some first photographic records of Bahati’s 15 day old cub day before yesterday and followed her again yesterday to observe some amazing behaviour with the little one.

Amongst other sightings we got couple of cheetah hunts and Kaboso hunting down a wildebeest. Not to miss some crocodile action in the Mara river as some zebras had a narrow escape while crossing the river.

Here are few of the many moments witnessed during the week. Am now preparing for the arrival of our next batch. Stay tuned to this space along with my Facebook and Instagram profile for the next 4 weeks for live updates from Masai Mara.

We are now in the migration season and as I gear up for my annual Masai Mara migration photo tour series, here is a recap of some memorable moments I have had in the Mara with our guests during the last 7 years of the Nature Wanderers Migration Uncut series.

From effective utilisation of morning and evening light situations to river crossings to hunt sequences, every day in Mara requires planning and I take this opportunity to thank all our guests over the past so many years for believing in me as their photography guide. 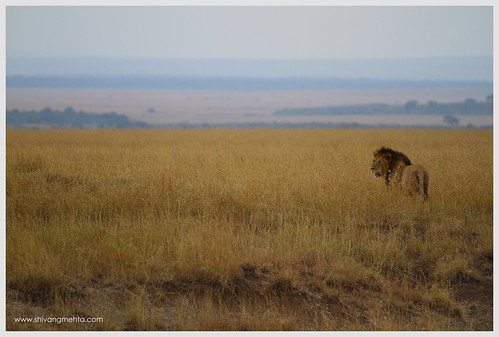