We started a brand new tiger season in a green rejuvenated Ranthambore. The park was in a bad state during the last season because of lack of water and animals were in distress and a good monsoon was critical for Ranthambore. September turned around the fortunes of Ranthambore as the park received heavy rains filling up all the water bodies of the park and the dazzling green vegetation along with the rain water accumulated in every corner of the park made Ranthambore gorgeous like never before. The tiger sightings gradually picked up and the highlight of the first week was the mating of the ever charismatic Noor (T39) and T57. Will the reigning queen of Ranthambore gear up for her 5th litter in the coming months?

Good news poured in from Bandhavgarh as well we ended week 1 as Spotty’s new litter of 4 was seen. With multiple breeding females Bandhavgarh would surely be a park teaming with tiger action this season.

Here are some images summarising the first week of the new season in Ranthambore. 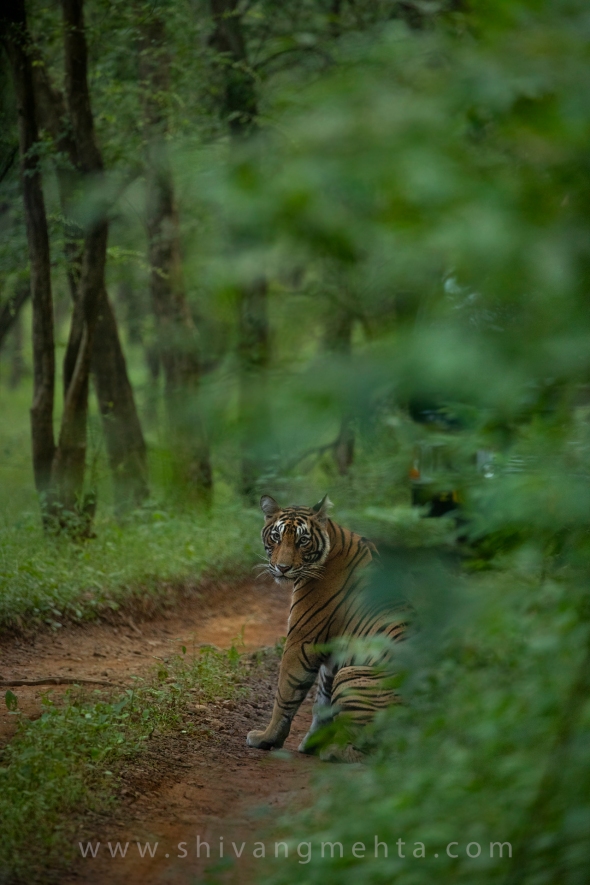 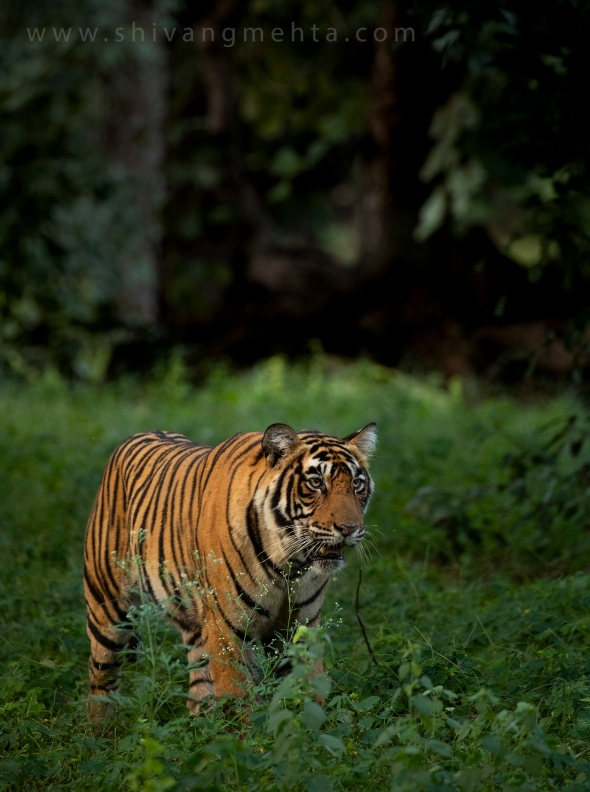 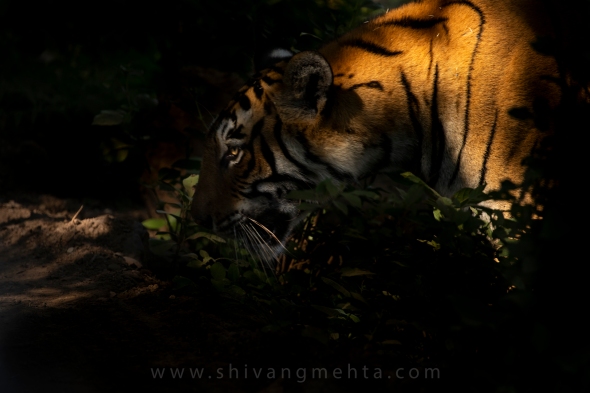 I just wrapped up the second Corbett schedule for January 2018. This time it was a photo safari with a young talented bunch of shutterbugs in Dhikala. The highlight for this schedule was yet again elephants in the cloud of mist floating over the grasslands. It is very critical to value the importance of simple moments in the wild and focus your energies on them. I am glad that my guests realised the importance of photographing elephants in winters and some outstanding perspective were created every morning. 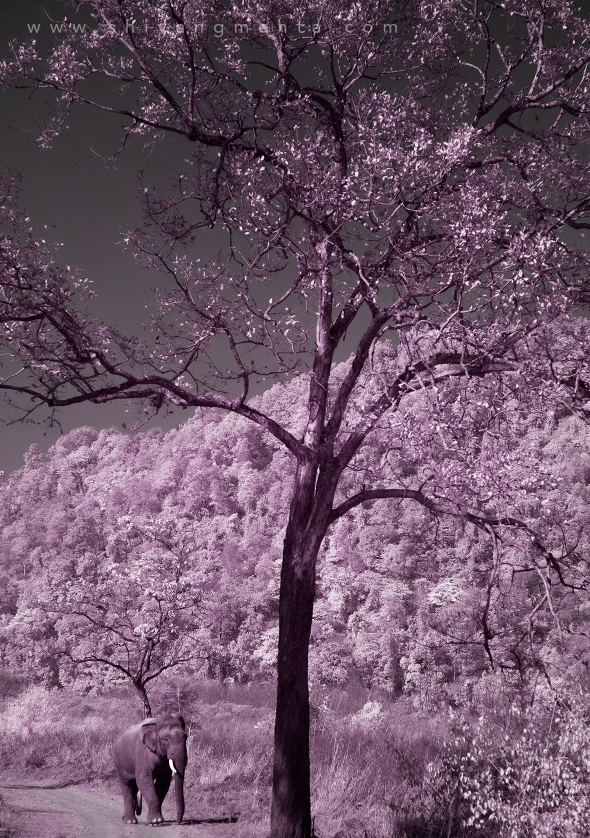 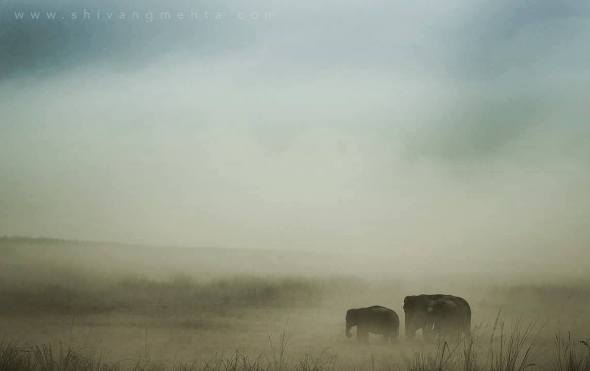 Just wrapped up a 2 month schedule at Ranthambhore. Come May and a lot of drama unfolded in Ranthambhore post T24 (Ustaad) killing a forest guard on May 8th during the tourism hours on the fort road of the park. The tiger has now been shifted to a enclosure in Udaipur which has caused a massive uproar across the wildlife fraternity and social media platforms have gone viral with hate campaigns. As the legal bodies decide the fate of T24, here is a brief round up for May.

There has been a visible change in the family dynamics around the lakes as Krishna cubs started making a few independent kills while the mother wasn’t around. On multiple occasions I felt that the mother displayed her irritation towards the cubs and on a lot of days the family was scattered around the lake areas. However the moments of unity were touching as I caught the entire family chilling out one morning as the family united once again and moved towards Rajbagh.

While clouds of uncertainty surrounded T24, his offsprings have been literally controlling the sightings of the park in May as the mother T39 (Noor) was seen frequently along with the family. I also documented T24 a day before the tragedy and couple of times post the tragedy. It was quite emotional to shoot a tiger who was spending his last days in the wild.

Talking of some last images of a tiger, the exiled queen Machali (T16) made a surprise entry in the tourism area for just a few hours after a long gap. She has been suffering from cataract but still holds her charm. Probably the last we have seen of Machali … though she always comes up with surprises so you never know!

Here are some images to round up the month of May in Ranthambhore:

A forest rejuvenated post the monsoon showers is full of mysteries that unfold vehicles start patrolling the park after the 3 months rain break which makes Indian forests inaccessible. The first week post the park opening for a new season is exciting and thrilling not because of the wildlife that you may or may not see (because of the dense vegetation) but the mysticism that surround the woods.

The first 8 days of post monsoon action in Ranthambhore had a lot in store for me and my fellow photographers as we were the first ones to document 12 Sightings on 7 individual tigers, leopard, sloth bear. October 1st started with a bang with T19 – the reigning lady of the lakes – and T28 (Star Male) making appearances through the green gold of Ranthambhore. A leopard along with the mom-son duo of Noor (T39) and Sultan wrapped up the opening day. For the next few days the mother and son made a sambhar kill right on the fort road. Heavy rains though disrupted the sightings in between but not the spirits of photographers, as they still were able to capture some amazing landscapes. After a 3 day lull period, day 7 ended with 3 males in 1 drive in the form of T28, T19 male cub and T24.

Ever promising Ranthambhore is geared up for a thrilling season this year. 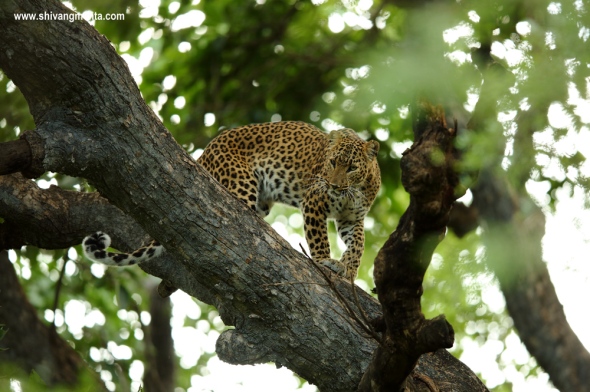